McAllen, Texas.-marked an important educational milestone in the Delta region as a Memorandum of Understanding was signed between South Texas College and Edcouch-Elsa ISD establishing the Edcouch-Elsa Early College High School (ECHS). After two years of planning, the Edcouch-Elsa ECHS has come to fruition, making it possible for students to receive dual credit college courses free of charge.

By adopting this program, the Edcouch-Elsa ECHS will function as an autonomous public high school located on a separate wing of the campus. It is designed to create an integrated system of high school and college classes. Each fall semester, 100 high school ninth graders will be admitted to the ECHS and stay in the system until graduation. These high school students have the opportunity to earn college credit up to an associate degree. The first cohort of Edcouch-Elsa ECHS students will graduate in 2018.

“The major effect of the program at Edcouch-Elsa is that this school will be immensely transformative, as the entire South Texas College curriculum will be available to the ECHS students free of tuition and fees,” said Nick Gonzalez, STC administrator for high school programs and services. “Students in the program will have the opportunity to access South Texas College’s resources. These include library services, classrooms, science labs, computer labs and the Center for Learning Excellence. As they reach their last two years, they will often be on our Mid-Valley Campus for specialty courses, intergraded among the regular students.”

South Texas College believes in creating a college-going culture. The Edcouch-Elsa ECHS is now the 26 ECHS established in partnership with local school districts throughout Hidalgo and Starr counties. Since its inception in 2003, the South Texas College Dual Enrollment Program has saved families more than $73 million in tuition. 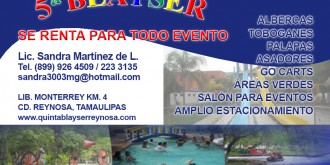 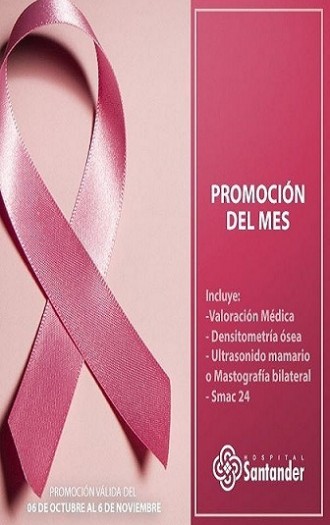 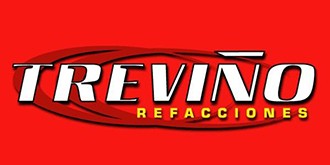 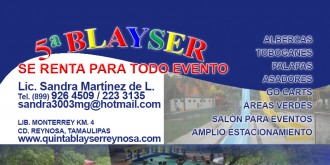 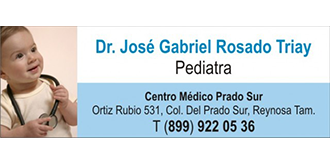